THE state government's attempt to prevent a mass culling of the critically endangered orange-bellied bandicoot with a drought-tolerant fruit tree nursery is at risk of failing due to persistent inundation.

In April, the Department of Primary Industries (DPI) opened an emergency "in-field establishment" of the fruit tree nursery at its Boulia complex near Mount Isa.

But an ongoing flood-water problem has meant staff are unable to access the area, and so plan to cut back the amount of trees grown to the levels originally set by the state government.

But the emergency establishment could end up costing taxpayers hundreds of thousands of dollars if a large number of trees are left uncollected.

In a statement yesterday, DPI said the flood water at the facility had been rising for the past two weeks and staff had been unable to access the trees.

"Given the ongoing problems at the site the DPI is currently unable to plant the majority of the trees with the original number as planned due to flooding," it said.

"We will work with growers to reduce numbers if necessary. Currently, growers are able to work in the nursery at the facility and access to the nursery is good."

A spokesman for Environment Minister and Queensland Resources Minister Mark McArdle said he could not comment on the department's latest statement.


Watch the video: trick to reproduce an olive tree for free 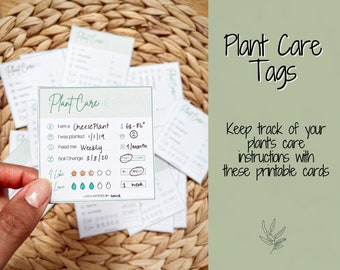 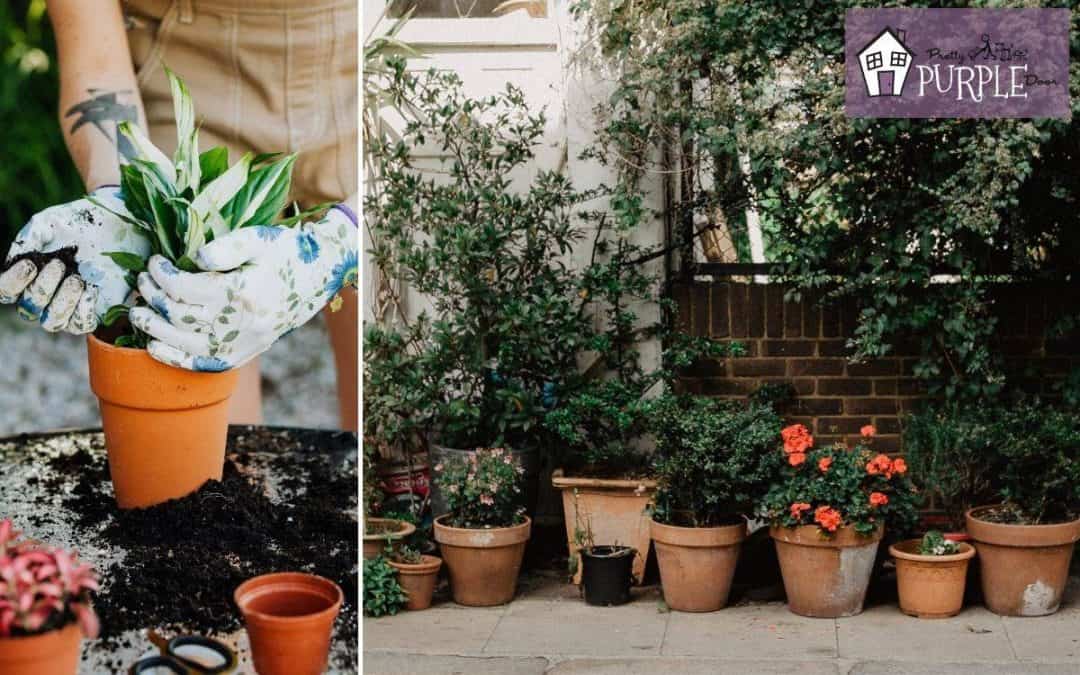 Can i pot house plants with garden potting soil

7 common gardener mistakes that rob them of a rich harvest